Kings of Leon play at the amazing Ak-Chin Pavilion this Spring, supported by Local Natives. 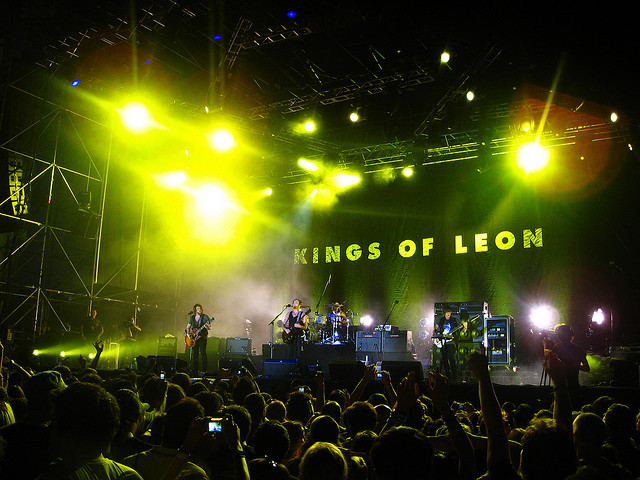 Legendary American rock band Kings Of Leon have been at the top of the game for over a decade producing hit record after hit record. From their early days with albums Youth & Young Manhood (2003) and Aha Shake Heartbreak (2004), to the years of their commercial success with their later albums Because of the Times (2007), Only by the Night (2008), Come Around Sundown (2010) and Mechanical Bull (2013), Kings of Leon provide hours of great music for all fans of rock and indie.

Their live performances are not to be missed and this is great opportunity to see the band at a world class outdoor venue with 20,000 other Kings of Leon fans for an unforgettable evening. Book your tickets today to avoid disappointment.